Are you sure you want to delete this registered appliance?

with care in mind

ASKO detergents have been created with care in mind: made to look after clothes, and the people wearing them. Six enzymes provide extra washing power, breaking down any tough stains and keeping garments fresh. The detergents are also specially formulated for a reduced environmental impact – with a 99% natural, formula, free from dyes, animal-based ingredients, phosphates and parabens. They’re enhanced with scents inspired by Scandinavian nature, and are perfect for ASKO machines. 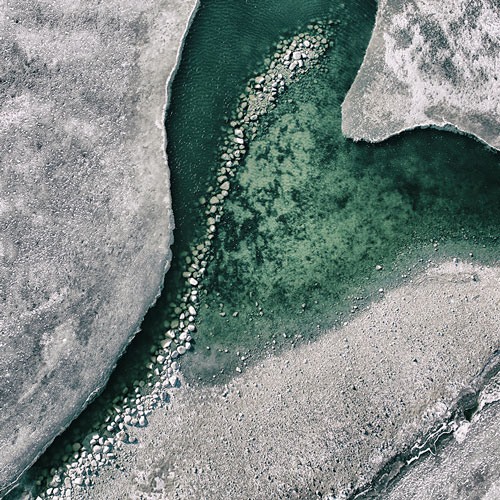 ASKO’s Scandinavian inspiration is revealed through a combination of design, functionality and ideals. Closeness to and care for the environment are also key considerations of ours – reflecting the importance of sustainable thinking in Scandinavian countries.

Our roots are in the northernmost part of the globe, where it gets cold and dark for a long time every winter. Finding comfort in your home, and creating your own spot of warmth and light in the chilly darkness, has become a way of life. 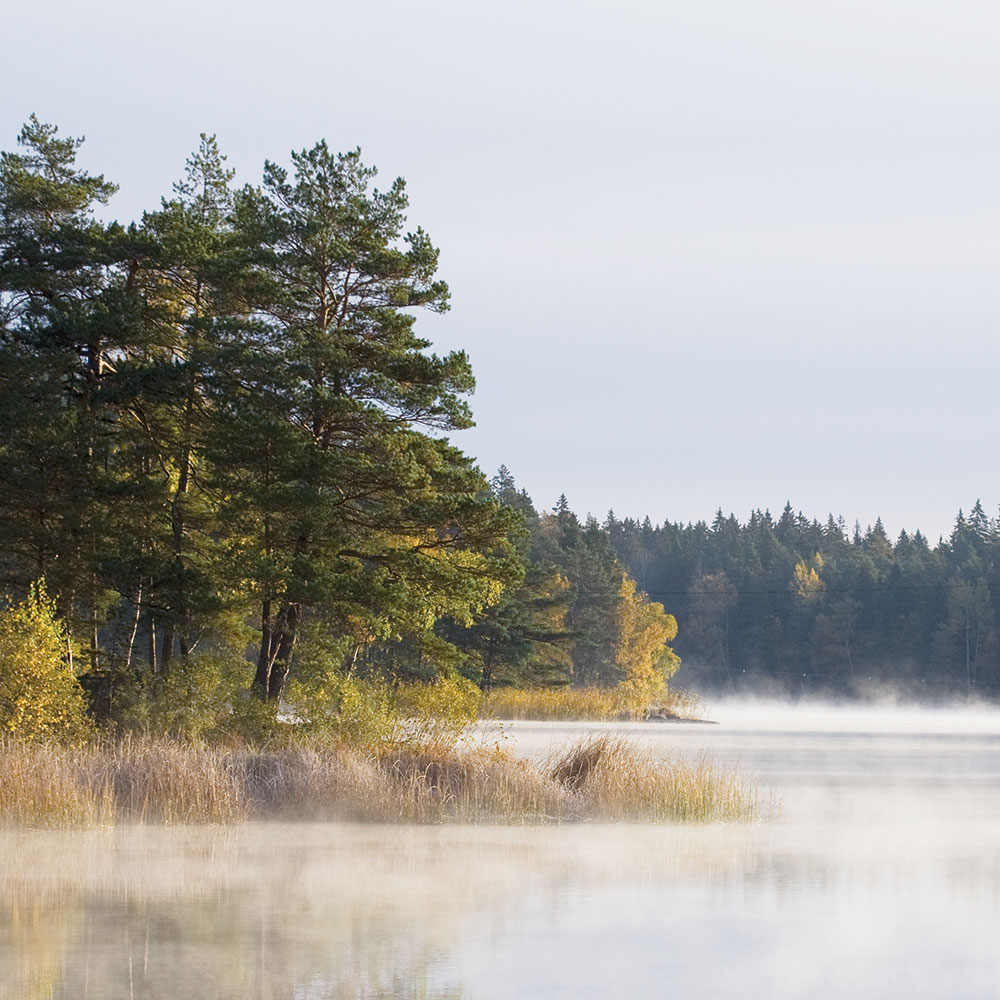 A fragrance designed to keep your clothes fresh for longer.

Inspired by the Scandinavian forest, pine trees and wood. This scent has notes of pine and spruce combined with refreshing notes of eucalyptus, plus an air of spring lakes and the ocean. It reminds you of a walk in the woods: refreshing and harmonizing.

The Vegan label is administered by The Vegan Society, which is the oldest and most recognized vegan community in the world, founded in England in 1944. The brand is registered in many parts of the world and is used on more than 22,000 products.

The Vegan Society defines veganism as “a way of life that seeks to exclude as far as possible and practically possible all forms of exploitation and cruelty to animals for food, clothing and any other purpose”. The label is found on many different products such as food, clothing, cosmetics and detergents.

The Nordic Swan Ecolabel is the official Nordic Ecolabel, founded by the Nordic Council of Ministers in 1989. 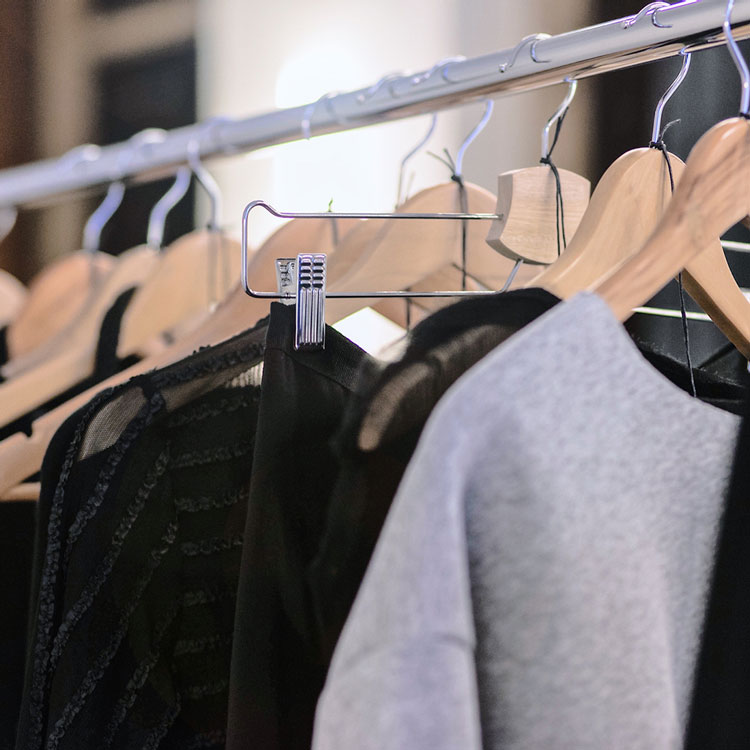 Odor Neutralizer Technology The detergent’s fragrance also contains a specialized odor-neutralizing technology which actively binds the compounds that cause bad smells. As a result, using the detergent helps to control these odors.

- Removes them by neutralizing them

- Proven to be effective

Be gentle on nature and environment and wash your colored/white clothes with thissustainable and effective laundry wash.

Unique color safe formula will naturally and effectively give your garments a long life.

Extend the life of your favorite garment with this caring and sustainable formula. 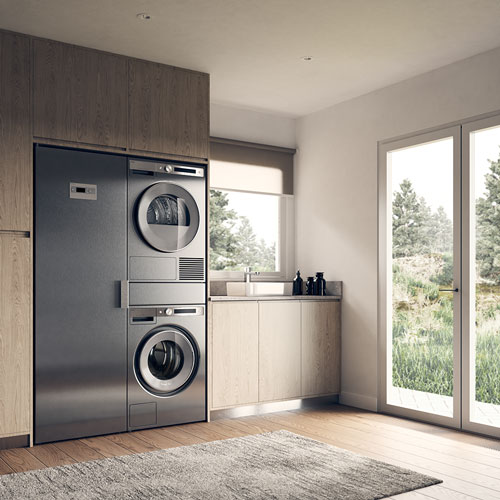 ASKO laundry machines are packed with innovative features designed to make daily life easier. And because they’re made using quality steel parts, you can look forward to years of reliable service from them. While every item looks outstanding alone, ASKO laundry appliances are also designed to complement one another. This allows you to combine your washing machine with a tumble dryer, drying cabinet, and other ASKO laundry products.